There is no such thing as just a story

There is no such thing as just a story

These ebooks are dangerous and wonderful things. They carry my thoughts and fears and frustrations. And also, my very first mistakes as a “professional” writer and self taught editor and marketing coordinator.

I have been trying to figure out how to be a post-modern writer and in the process I have written a few short stories, which I have in turn published in eBook form.

These ebooks come from the heart of Montreal. I wrote them while riding the bus or waiting for the metro at Guy/Concordia (before the Panorama) they each represent a piece of me (because they do contain a potency of life – my life – in them) that I now want to share with the world. Because books without readers are no books at all.

These ebooks are dangerous and wonderful things. They carry my thoughts and fears and frustrations. And also, my very first mistakes as a “professional” writer and self taught editor and marketing coordinator.

Please, be careful of what you read and be lowly wise.

Kristalina became the first one of my eBooks to be published, and although I first published it through Amazon’s KDP (I know 🙄), I later published a more polished second edition, which is the one you can buy on this website. While publishing Kristalina I learnt a lot about what it goes into actually making a book. From layout to getting an ISBN and finally publishing it. 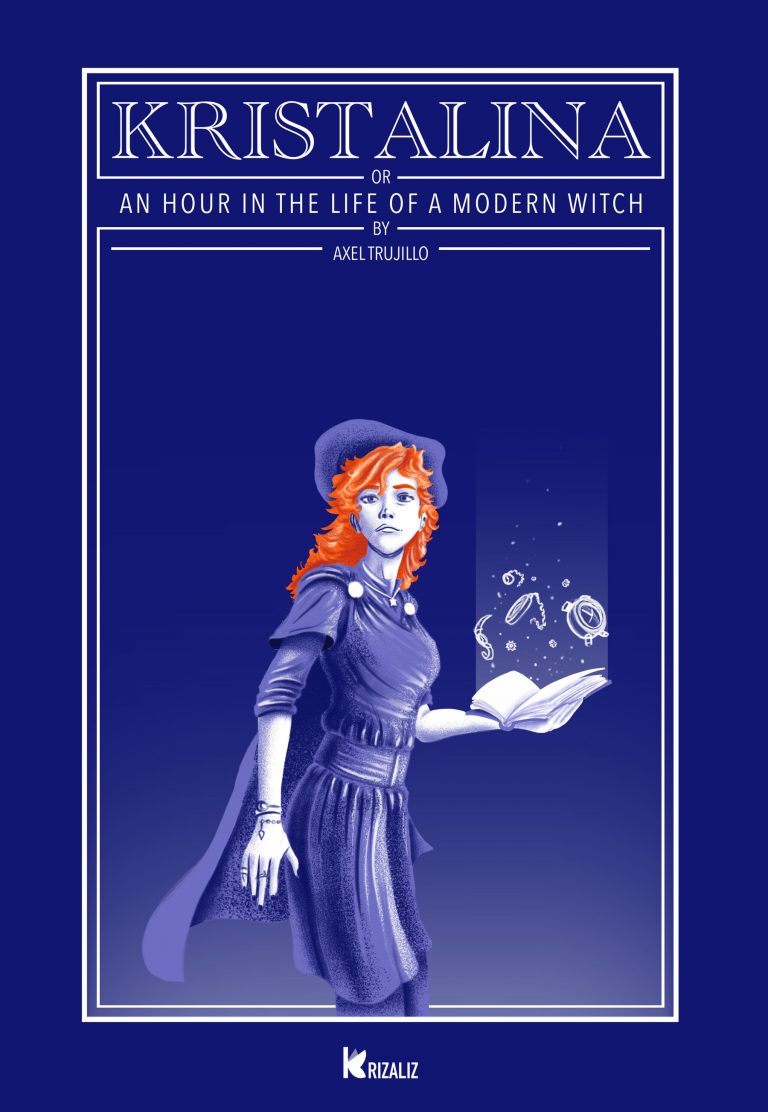 “Amores de Blanco y Negro” was the second of my eBooks. I wrote this short story after watching the old Mexican movie, “En tiempos de don Porfirio” and I have to say, I had a lot of fun getting in the mindset of a 20th century rich woman trapped inside her mansion. I must admit that I was feeling very nostalgic. As the Quebecers say, « mon pays me manque », emphasis on manque.

The next in my list of eBooks was “The troublesome bondage of the panel” which I is my way of saying goodbye to superhero comic-books I grew up reading. The title is of course an homage to John Milton’s introduction to “Paradise Lost,” The Verse. In which he explains why his epic poem doesn’t rhyme. 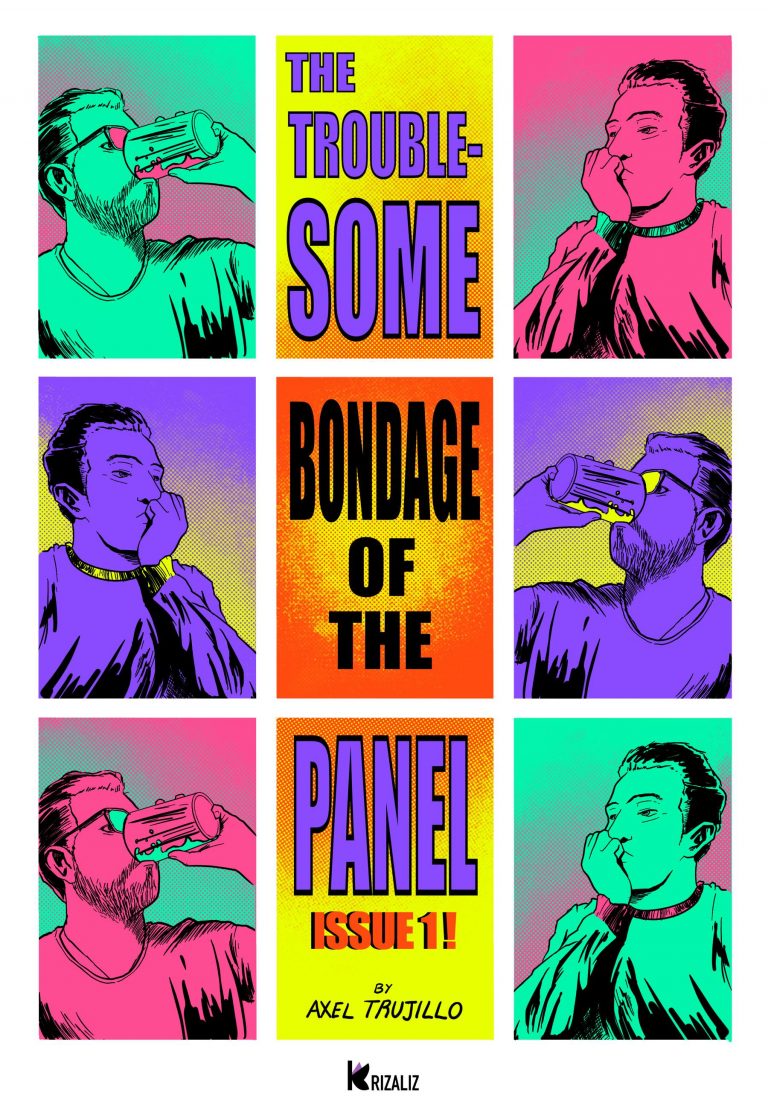 Out of all my eBooks that I’ve published, this one proved to be quite difficult to finish. You see, I’m not a very social guy, talking is not my strong suit. So, when I found myself writing a short story that revolves around dialogue, it was painful. And a very, very slow writing process. Don’t get me wrong, I knew how I wanted to end it. I just didn’t know if I had it in me! Or how to to get there. I say that it’s my way of saying goodbye to comics because the stories published by DC and Marvel comics are always the same due to their cyclical nature.

The one that I did publish is “Worlds of omniscience” which was born as a school project for my science fiction class. The assignment was to create a fan fiction inspired by one of the short stories and novels we read throughout the course. We were only supposed to pick one, but, I being an over achiever, chose 9.

I wrote a fan fiction/sequel to 9 science fiction stories and to this date, out of all my published eBooks, this is the one I am most proud of. And no, I am not going to tell you which stories I chose. 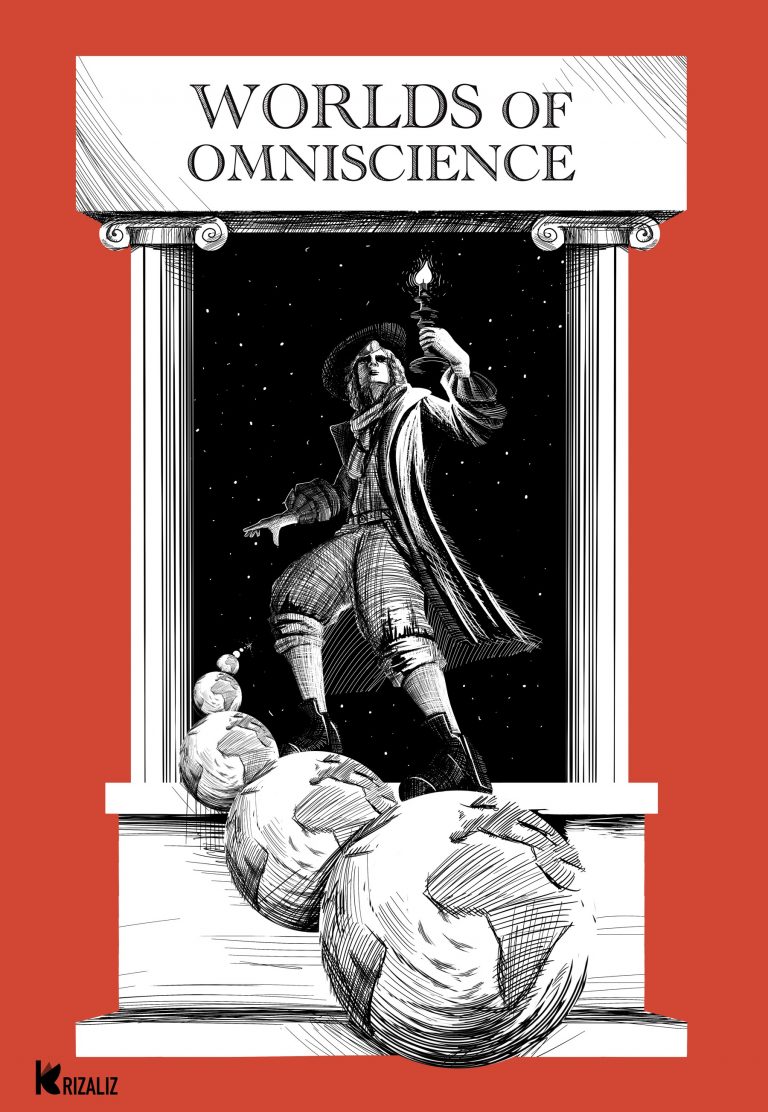 After writing a Pastiche of 9 great writers I was tired of writing in English. I had to write something in Spanish urgently, so I dug deep in my memories and found inspiration in the Castle of Chapultepec. At that time I was beginning to learn about feminism in a real way and the women’s plight in Mexico had reached a tipping point, and I finally understood an issue that as a man; I had been blind to all my life. Shocker – I KNOW.

After having to write dialogue heavy eBooks and impersonating other authors, I wanted to write a short story in which I could just ignore the rules. If there’s something I hate, is writing dialogue; which is why there’s hardly any dialogue in “El baile de la reina o que en sus centros la tierra retiemble.”

With “La Koala et La Famille” I wanted to write a short story unlike anything I had written thus far.

This semi-biographical tale is inspired by the city of Montreal (which as an immigrant is a cliche – I KNOW), in which many languages interact and nurture each other (unlike what others may tell you). French, English and Spanish are the languages that inform this short story because they are the ones I speak. Although there many more languages in this island, despite what some might want you to think. 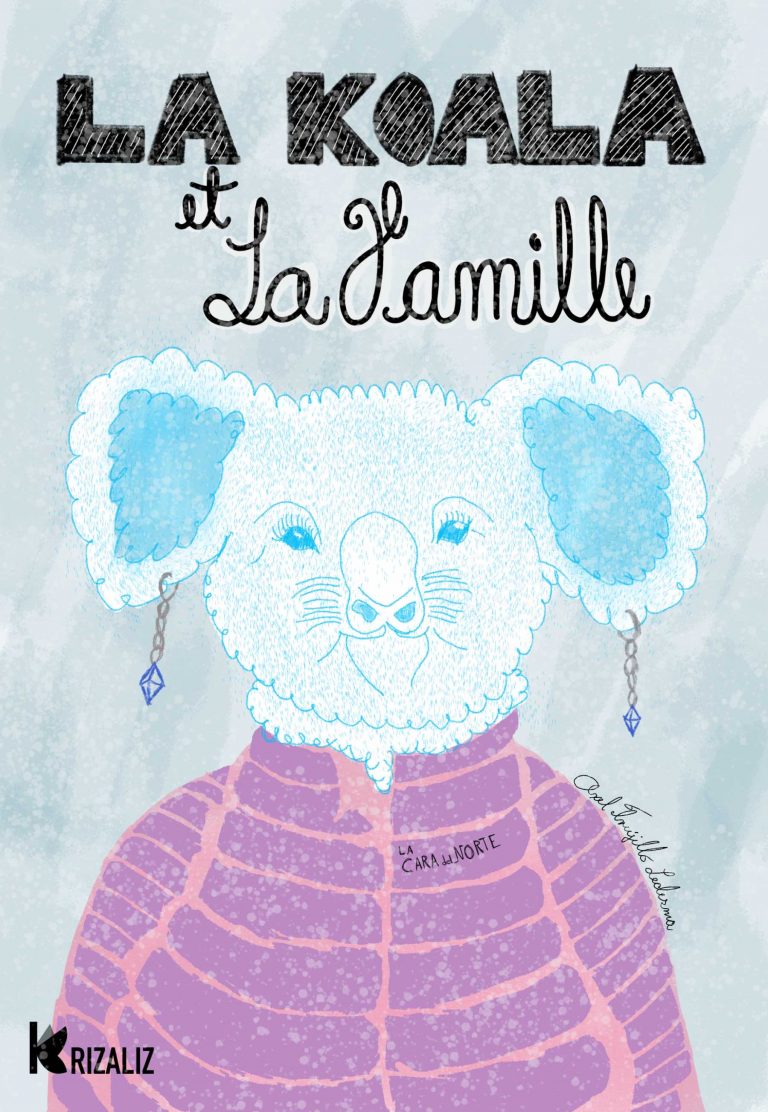 I was inspired by the Paddington films and I wanted to write something just like it, but with my own twist – a la mexicana.

Afterwards, I wrote a very short story – extremely story – « Huit quarante-cinq  ». With this one I was trying to write a horror story, or at least something that wouldn’t let you sleep at night; because at the time, I couldn’t. 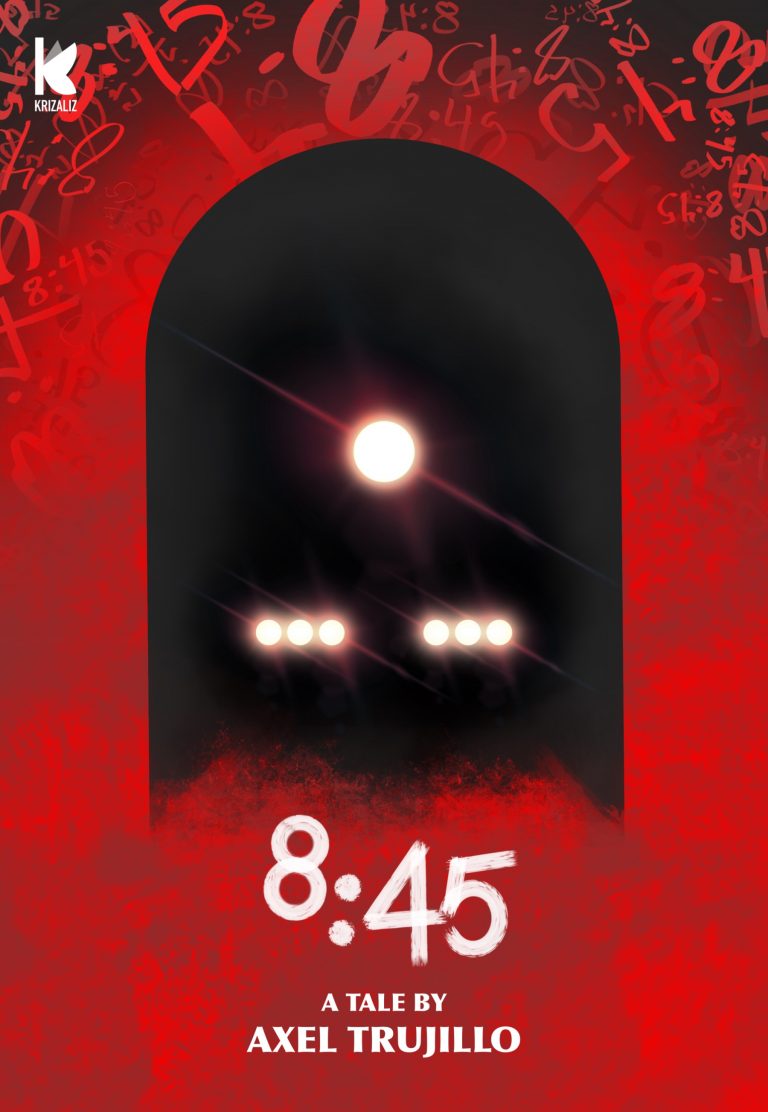 I originally wrote it in Spanish but I decided to translate it into French and publish it as such. Since it was a story about Montreal, it felt weird to publish it in Spanish.

These eBooks come from the heart of Montreal (and also mine) and I wrote them while riding the bus or waiting for the metro; before the Pandemic, of course.

Most of these eBooks are written in English (I mean I am an English major, what did you expect?), which is why I also try to translate them into French; since I live in Montreal, but, that’s harder than it sounds because English has no future (English nerds and linguists will get that joke, see what I did there?).

Others are originally written in Spanish, because I get nostalgic from time to time; these, are easier to translate into French because Spanish and French are both Romance languages. Which just makes it easier for me.

These stories are the first steps I took as a writer. Please take good care of them.